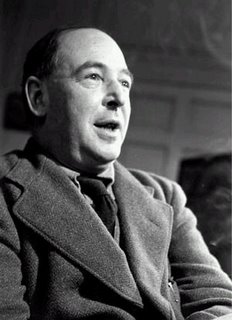 In no way am I pushing C. S. Lewis theology or philosophy. His fiction is usually judged to be good literature conducive to a higher level of thought than the modern stuff for children. Putting that aside for a moment, what is it that we trust or utilize to accomplish God's will? When God lays out a plan and we add our own "magic rings," we might get what is required in the short term, but is God glorified and what long term havoc do we cause to the work of the Lord?
Posted by Kent Brandenburg at 11:10 PM