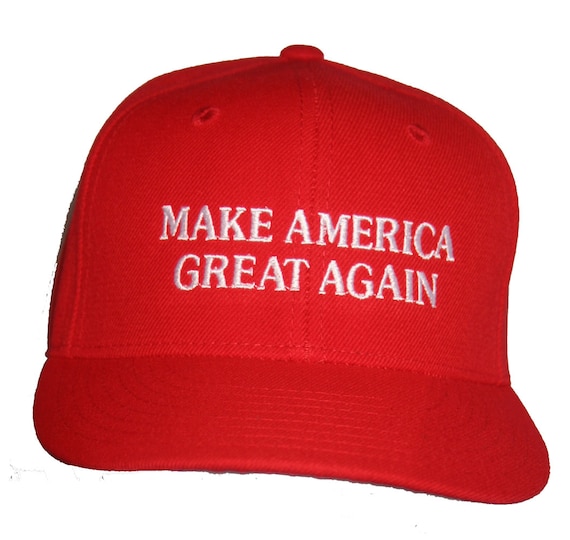 You may also have noticed that he says it a lot.  The theme resonates.  He chose a good theme.  I don't know the theme of anyone else's campaign.  Do you?


These words are attributed to Alexis de Tocqueville, but if you go to the translation of de Tocqueville's work, Democracy in America, you won't find them there.  Many politicians have quoted those words, attributing them to de Tocqueville, but I've never been able to find who said them.  I don't know of anyone who knows.  I don' t think they appeared from thin air, but I have zero record of where they originated.  If de Tocqueville did say them, they would be a useful quote right there, but we don't know who originated these words, so let's go somewhere else for a quote to explain the greatness of America.

Benjamin Franklin in a letter to the Abbes Chalut and Arnoux on April 17, 1787 wrote "that only a virtuous people are capable of freedom. As nations become corrupt and vicious, they have more need of masters."  In his farewell address to the nation, George Washington wrote:

Of all the dispositions and habits which lead to political prosperity, religion and morality are indispensable supports. In vain would that man claim the tribute of patriotism, who should labor to subvert these great pillars of human happiness, these firmest props of the duties of men and citizens. The mere politician, equally with the pious man, ought to respect and to cherish them. A volume could not trace all their connections with private and public felicity. Let it simply be asked: Where is the security for property, for reputation, for life, if the sense of religious obligation desert the oaths which are the instruments of investigation in courts of justice ? And let us with caution indulge the supposition that morality can be maintained without religion. Whatever may be conceded to the influence of refined education on minds of peculiar structure, reason and experience both forbid us to expect that national morality can prevail in exclusion of religious principle.


The Declaration of Independence starts with the following:

When in the Course of human events, it becomes necessary for one people to dissolve the political bands which have connected them with another, and to assume among the powers of the earth, the separate and equal station to which the Laws of Nature and of Nature's God entitle them, a decent respect to the opinions of mankind requires that they should declare the causes which impel them to the separation.

We hold these truths to be self-evident, that all men are created equal, that they are endowed by their Creator with certain unalienable Rights.


You see the language, "laws of nature," "Nature's God," and "endowed by their Creator."  When Loyalist writings began to appear in New York newspapers, nineteen-year-old Alexander Hamilton, still a student at King's College, responded on February 23, 1775 with a pamphlet defending the colonists' right of revolution, entitled, The Farmer Refuted, in which he wrote:

The sacred rights of mankind are not to be rummaged for among old parchments or musty records. They are written, as with a sunbeam, in the whole volume of human nature, by the Hand of Divinity itself, and can never be erased or obscured by mortal power.


You could take the United States Constitution, set it up as the governing document of many other nations, and they would not become a great nation.  This is the problem with so-called "nation building."  You can't bring "democracy" to Iraq and expect the United States soon after.  The people of the country must acknowledge the Creator and the natural rights He has endowed and illuminated.

If the United States won't recognize God, the one and true God of the Bible, which is only the God of biblical Christianity, it won't be great again.  Neither building a wall on the Southern border to stop illegal entrance, destroying ISIS, nor impeding China and Mexico from ripping us off will make America great again.  From his mouth alone, well known for how much and how wide it opens, I'm sure that Donald Trump does not know God, so he himself is part of the problem.  If Donald Trump cared about God, he could start by repudiating his own sin and that which he continues to encourage through his acquiescence.

TrusTed is the them of Cruz's.

With respect, does any of this matter in the eternal sense? As believers, aren't we searching for another city and country, made by God? ( Hebrews 11:13-16 )

Shouldn't we be more concerned for the things of God? Truly, if we love this world enough to worry about who to elect, do we really love God? ( 1 John 2:15 )

America is full of God's enemies, and they are of this world. God's children know full well how kings and presidents get into office...He puts them there, just as He did Nebuchadnezzar ( Psalm 75:7, Daniel 2:21 )

IMO, the most we are to do is pray for the leaders of America, that they will make wise decisions and that we as believers may work quietly and eat our bread ( 1 Timothy 2:2 )

May God bless you.